Does Alcoholism Run in Families? What Twin Research Reveals… ﻿ 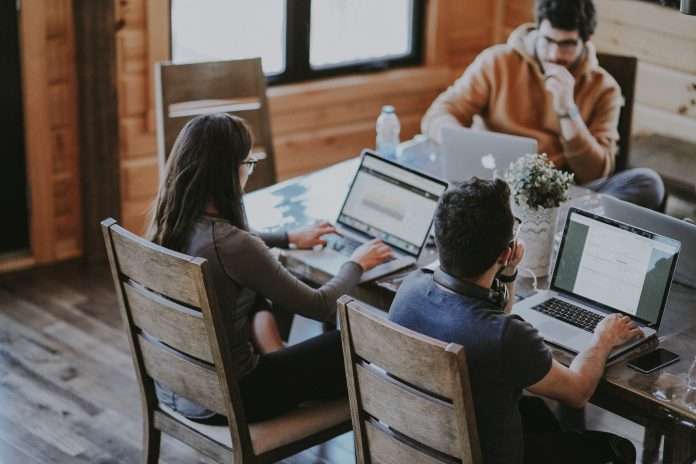 Are girls more likely than boys to abuse alcohol?

Questions like these are of particular interest to those of us who are raising twins, as we support the individual similarities and differences between our identical and fraternal twins.

The greater similarity between identical twins than fraternal twins demonstrates a genetic effect on a given medical condition or behavior. This is why twin studies can help researchers disentangle the interplay of genetic and environmental influences associated with alcoholism. A number of researchers, in fact, both in the United States and abroad, have used twin studies to investigate hereditary influences on alcoholism, and have published some significant results.

A number of twin studies over the years have demonstrated gender and genetic influences on alcohol consumption and alcoholism. In fact, their results have helped rule out some theories of the root cause, like that of social contact causing the behavior.

Carol Prescott, Ph.D., in the Department of Psychiatry at the Medical College of Virginia in Richmond, studies alcohol using an older twin population. Twin participants included members of the American Association of Retired Persons (AARP).

Questionnaires were mailed to over 12,000 adult twins who had responded to a notice in the organization’s newsletter. Over 9,000 forms were returned. Some twins were eliminated for a variety of reasons—for example, if the co-twin was deceased of if there was a request for removal from the mailing list.

The final sample included over 4,000 twins, with a mean age of 66.7 years. It was found that alcohol consumption was greater among males than females, as well as among older than younger individuals. In addition, twins who were in more frequent social contact with one another were more similar for both lifetime and current alcohol use. Whether similarity reflects a genetic influence in this case, or whether the fact that the twins chose to spend a greater amount of time together, is unclear.

Ordinary drinking behavior was also studied in a Colorado sample that included 46 identical twin pairs, 44 fraternal twin pairs, 37 non-twin sibling pairs and 46 adoptive sibling pairs. Research participants were recruited by means of newspaper and radio ads in the Denver area. A questionnaire was developed to assess alcohol consumption during the previous 12-month period.

Identical twins showed greater resemblance than fraternal twins, suggesting a genetic influence. Fraternal twins, non-twin siblings and adoptive siblings showed relatively low resemblance. These findings indicate that shared environment for identical twins have special characteristics which may contribute to behavioral resemblance between them. The investigators noted, however, that this socially-based explanation was probably unable to fully explain the identical twin findings.

The importance of genetic factors in alcoholism among women has been unclear for some time. In a past review, Matt McGue, Ph.D., from the University of Minnesota, indicated that three out of five twin studies which included females did not produce evidence of a genetic influence on alcoholism.

In contrast, another study by Kenneth S. Kendler, M.D., and colleagues in the Department of Psychiatry at the Medical College of Virginia, did find evidence of genetic effects for alcoholism in women. These investigators reported findings from a population-based study using female twins. Over 1,000 twins were identified in the Virginia Twin Registry.

The lifetime prevalence for all three categories of alcoholism was higher for identical than fraternal twins, suggesting genetic effects. In addition, genetic factors seemed to contribute equally to all three varieties of alcoholic behavior.

Kendler and his colleagues estimated that genetic differences account for approximately 50 to 60 percent of the individual differences we see among females for alcoholism. These are important findings that can help families and medical health professionals to understand and to treat this disturbing condition. It is important to note, however, that differences between previous studies and this one may be associated with the particular definitions of alcoholism used and/or the methods in which participating twins were identified.

News you can Use

Environmental factors also contribute to the behavior; someone with a predisposition to alcoholism will not become an alcoholic if alcohol consumption is severely restricted or avoided entirely. An important goal for the future is to clarify the nature of the genetic influence on alcohol use and alcoholic behavior.

McGue emphasized that there are probably several biological pathways leading to alcoholism. Inherited factors may include alcohol sensitivity, personality and temperament characteristics, and cognitive factors, which assert their effects either alone or in combination. How these factors interact with critical aspects of numerous researchers in the future. Identical and fraternal twins will be a major part of this important undertaking.

Dr. Nancy L. Segal earned her degree from the University of Chicago. From 1982-1991 she was a post-doctoral fellow and research associate at the University of Minnesota, affiliated with the well-known Minnesota Study of Twins Reared Apart. She is currently a Professor of Psychology at California State University, Fullerton (CSUF) and Director of the Twin Studies Center, which she founded in 1991. Dr. Segal has authored over 200 scientific articles and book chapters, as well as six books on twins. Nancy Segal is also a member of the editorial advisory board at Twins Magazine.

Kristen Fescoehttps://twinsmagazine.com
Kristen Fescoe is an adjunct professor of Psychology at Rowan College, a writer and lead editor at Twins Magazine. She's the mother of three, twins daughters aged 12 and a son aged 7. Kristen earned a master’s degree in Clinical Psychology with a specialization in Forensic Psychology. She began her career working in two prisons in Philadelphia as an inmate counselor and part of a research team at the University of Pennsylvania. After completing her research, Kristen founded a company specializing in Industrial & Organizational Psychology, applying clinical psychological practices in the business world. Since venturing out of clinical practice, she has used her knowledge and experience in psychological principles working with businesses to help them apply these concepts to business practices. She joined the Resility Health team as the Clinical Manager in 2016.

You Don’t Know How Well You’re Doing Until Your Twins Are Adults Learn How To Be An Involved Dad and Love Multiplies Jeremy G. Schneider, MFT,...
Read more