The rate of identical twins is constant at approximately four per thousand. It is remarkable that the incidence of identical twins remains the same no matter where a person lives, and it has remained the same throughout history. The rate of fraternal twins, on the other hand, can change depending on where a person lives, the mother’s age, etc. Fraternal twins account for the differences in the twin rate, the fraternal rate being approximately 22.8 per thousand in the world. Any given mother would have a better chance of having fraternal twins, as there are two thirds more fraternal or dizygotic twins than identical or monozygotic twins. However, your own chance of having twins depends on your personal history, age, race, and many other factors.

It is well known that fertility treatments can cause multiple births. This affects mainly the rate of fraternal or dizygotic twins. These methods use many different types of drugs and treatments. Most of them rely on stimulating ovulation with hormones or, more recently, inserting fertilized eggs into the mother’s uterus (womb). Fertility treatments were not thought to cause identical or monozygotic twins, however, new reports show an increase in the identical twinning rate, especially with IVF (In-vitro fertilization).

There are also many other factors that increase the rate of fraternal births. They include social habits, maternal age, number of pregnancies, geographic location, seasons, and nutrition. The incidence of fraternal twins varies by race. Africans have a higher rate, about 16 per thousand, and Asians have the lowest rate, about three per thousand. The rate in Caucasians is about eight per thousand. In the United States the Hispanic twinning rate (20.1 per 1,000) is substantially lower than the rate of non-Hispanic whites (31.5 per 1,000) and that of non-Hispanic blacks (32.1 per 1,000). A well-known tribe in Africa called the Yorubas has the highest twinning rate in the world, one in 22. This increase is due to fraternal twinning, as their rate of identicals is the same as the rest of the world. Their diet consists of large amounts of a particular species of yam (Dioscorea rotundata). This yam contains a high level of a substance similar to the hormone estrogen, which is thought to bring on multiple ovulations. The older one is, the higher one’s chance of having fraternal twins. The twinning rate is doubled for ages 35 to 40 and then decreases again, probably due to a decrease in fertility as one ages. The rate increases again for the age group 45 to 49 years. Older women are having multiples at an increasingly high rate. Since 1990, the twin birth rate has risen 80 percent among women 40-44 years of age (from 24.7 to 44.5 per 1,000) and almost 600 percent among women aged 45-49 compared to only a six percent rise for women under age 20. There were more twins born to women ages 45 to 49 in 1997 than during the entire decade of the 1980s. This, however, accounts for only five tenths of one percent of all twins born, reflecting the relatively fewer births in older women. In other words, you are less likely to give birth over the age of 45. But if you do, there is a 33 percent chance that it will be a multiple birth.

Being well nourished increases the chance of twinning, but the rates drop off with malnutrition. Certain social habits, such as eating certain yams grown in Africa, can increase your chances of twinning. The more pregnancies you have had, the greater are your chances of having fraternal twins. By your fourth or fifth pregnancy, your chance of having twins is four times higher than for your first pregnancy.

Geographically, rates of fraternal twins are greater in northern areas than in those located in the farther south. Also, different races and countries have varied rates of twinning. In the United States, Massachusetts and Connecticut reported the highest proportion of twins, 25 percent higher than the U.S. rate, while Nebraska and New Jersey had twice the national level of triplet and higher births. The most fraternal twins are conceived in July, the fewest in January. This is thought to be due to the effect of the length of daylight on the secretion of Follicle Stimulating Hormone. 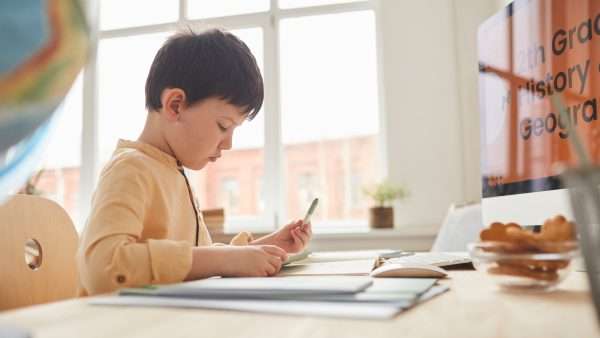 The rate of identical twins is constant at approximately four per thousand. It is remarkable that the incidence of identical […]
By Twins MagazineDecember 16, 2016 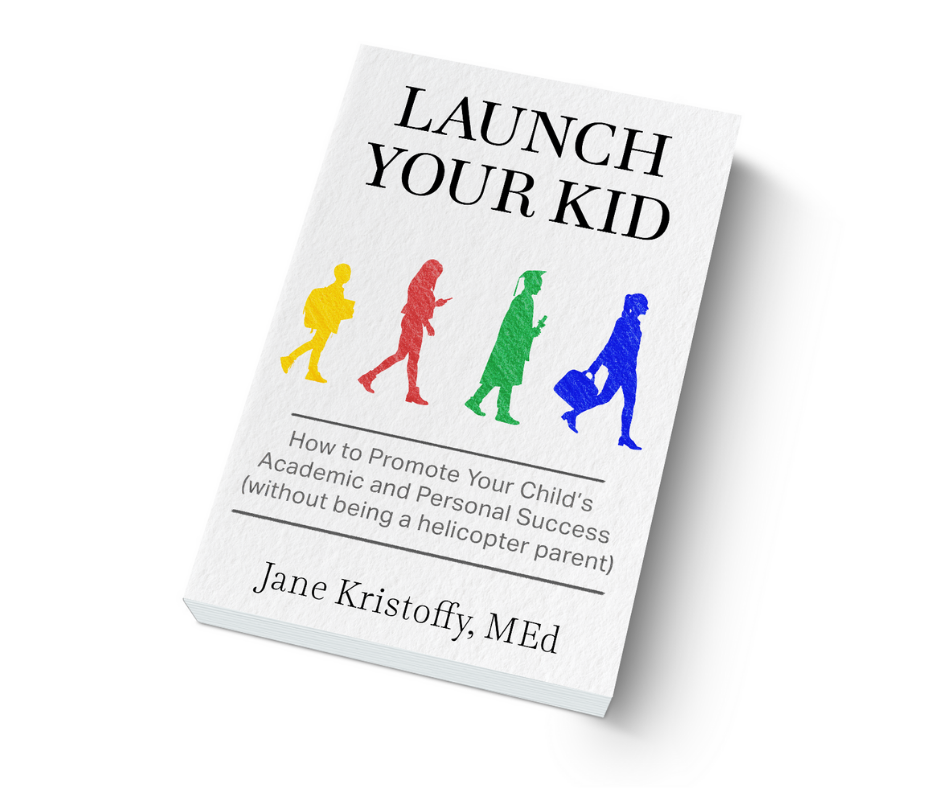 Q&A with Jane Kristoffy: Educational strategist and author of ‘Launch Your Kid.’

We spoke with Jane Kristoffy, an educational strategist based in Toronto and owner of Right Track Educational Services about strategies for parents…
By Twins MagazineJanuary 27, 2021 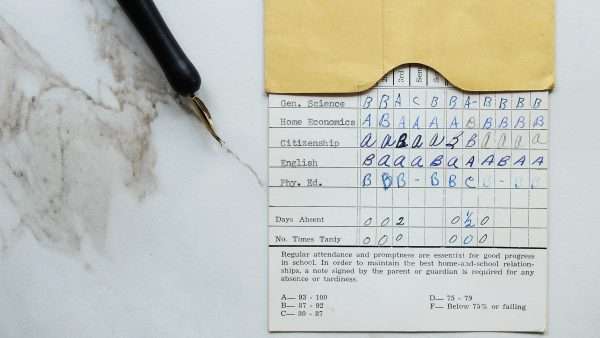 Preparing For Your Child’s Report Card

Educational strategist and author Jane Kristoffy offers advice for parents on how to respond to your child's progress amid the pandemic.
By Jane KristoffyApril 23, 2021