Nothing was easy about Desiree Childress’s third pregnancy. Soon after she and her husband, Will, learned they were expecting identical twin boys, she experienced severe nausea. Having trouble holding anything down, she became dehydrated and IV lines for fluids were placed.

Both nurses, Desiree and Will knew that these early complications and a twin pregnancy increased the likelihood of a premature delivery. Over 50% of multiples are born prematurely (before 37 weeks gestation), or weigh less than five and one-half pounds. Many preemie multiples require weeks of hospitalization and special medical attention.

By getting expert care in the hospital, Desiree hoped her babies would arrive close to term, but she also wanted to be prepared for the unexpected. David and Isaiah were born eight weeks early, each weighing a little over three pounds. “You really can’t prepare for the reality of delivering preemies, but knowing what to expect made it a little less overwhelming,” she says.

Julie Medas, a clinical neonatal nurse specialist at MetroHealth Medical Center in Cleveland, Ohio, agrees. She says that learning about the neonatal intensive care nursery (the NICU) and what a preemie looks like “won’t provide comfort, but it will give parents a sense of familiarity should their babies arrive early and need special care.”

Medas recommends that parents experiencing pregnancy complications ask for a tour of the NICU and visit a baby of comparable gestational age. “The perception is that seeing a preemie will overwhelm parents, but sometimes the imagination is far worse,” she says.

A neonatologist or a neonatal nurse can explain some of the medical equipment and common problems of preemies. Your hospital may also offer a video or booklet about the NICU. If information becomes stressful, cut your visit short and come back another day.

“The NICU can seem like a foreign land with an unfamiliar language,” says Medas. Take your time to absorb this new world, and don’t be afraid to ask questions. Some suggestions:

* What are visiting hours, and who can visit?
* Will my babies be placed near each other?
* How can I participate in my babies’ care?
* Does the NICU encourage skin-to-skin contact, music therapy, or infant massage?
* Are multiples co-bedded (placed in the same bed)?
* What resources are available to parents of premature babies and multiples?
* Is there a developmental program (occupational and physical therapy) for preemies?
* Is there a place for parents to spend the night?
* Is CPR training offered?

Researching Resources
On bed rest and with time on her hands, Desiree created a notebook of resources she’d need after the twins’ birth: “I made a list of dependable support systems, those who I could really count on like my church to provide meals and sitters my girls really liked.” She also included important names and phone numbers, such as her insurance provider and pediatrician, and she rented a pager so the NICU could reach her.

To find out what services and help you may need following your babies’ birth, talk with your hospital social worker or a nurse. Also, ask if there are any local preemie parent or mothers of multiples support groups: A parent of preemie multiples can offer first-hand advice. Mothers of Supertwins (631-859-1110) and The Triplet Connection (209-474-0885) offer programs and literature to support expectant mothers of multiples.

Desiree joined a mothers of multiples club in her third trimester. “At first, it was scary because all of the mothers of twins in the group had delivered prematurely,” she says, “but it also gave me hope to see that their children were okay, and they offered great support.”

Breastmilk Basics
When you’re coping with pregnancy complications and the risk of premature babies, thinking about breastfeeding can be daunting, to say the least. But learning about breast milk and how it can help your babies is something important you can do for your babies.

Babies who are born very small and very sick will not have the ability to breastfeed during their first days or weeks of life, but they can receive breast milk through a feeding tube placed in their nose or mouth. This means mothers have to pump and store their milk. A lactation consultant with knowledge of a preemie’s special needs can provide instruction. Ask your pediatrician, the hospital staff, or the La Leche League (800-525-3243) for a referral. Many NICUs have lending libraries that include breast-feeding books and videos, too.

“Even if you can’t or choose not to breastfeed, you can still provide your babies with the best nutrition possible,” says Medas. And it’s something only you, a mother, can do.

Preemie Parenthood
“I was prepared for the monitors and technology in the NICU, but it was still overwhelming to see those two tiny little babies,” says Desiree. “I couldn’t see their faces because of the wires and tape. I couldn’t hold them or feed them. I felt like I had really lost out.”

If your babies’ birth can’t be delayed and you become a parent of preemie multiples, like Desiree and Will, you’ll face many emotions: guilt, anger, sadness, and fear, to name a few. Having more than one baby adds to the stress: You may have two sets of medical complications to cope with, maybe even two sets of healthcare providers.

After a difficult pregnancy, you’ll also need time to reflect on your losses. To help you cope with your feelings before and after delivery, consider starting a journal, or find someone who listens well (another parent, a social worker, a mental health expert, an Internet chat room (such as the TWINS™ Magazine Message Board), or a clergy member).

“Remember, feeling is healthy,” says Mara Stein, a Chicago clinical psychologist who delivered twin girls ten weeks early. “But if your feelings start getting in the way of your life, affecting your marriage or other relationships, or you find yourself constantly feeling sad, you may need professional help,” she says. Consult a trained therapist, such as a psychologist, psychiatrist, social worker, or family counselor.

“Becoming a parent of preemies is the hardest thing you’ll ever have to do,” says Desiree, whose twins are now eight months old. “But when I look at David and Isaiah and see them smile, I know it’s all been worth it.”

Amy E. Tracy is the author of The Pregnancy Bed Rest Book (Berkley Trade, 2001), and the co-author of Your Premature Baby and Child (Berkley Trade, 1999). Visit her Web site at www.pregnancybedrest.com.

Who’s Who in the NICU

Neonatologist: a doctor who is specially trained in the care of premature and sick babies
Registered Nurse: has graduated from an accredited school of nursing; these nurses provide much of the daily care of preemies.

Neonatal Nurse Practitioner: a registered nurse who has advanced training in neonatal care.

Social Worker: can provide information on nonmedical care, such as insurance coverage, emotional support, and transportation.

Respiratory Therapist: a specialist who provides the respiratory needs of ill babies.

Medical Specialists: doctors with further specialized training in such areas as the eyes, heart, lungs, and brain. 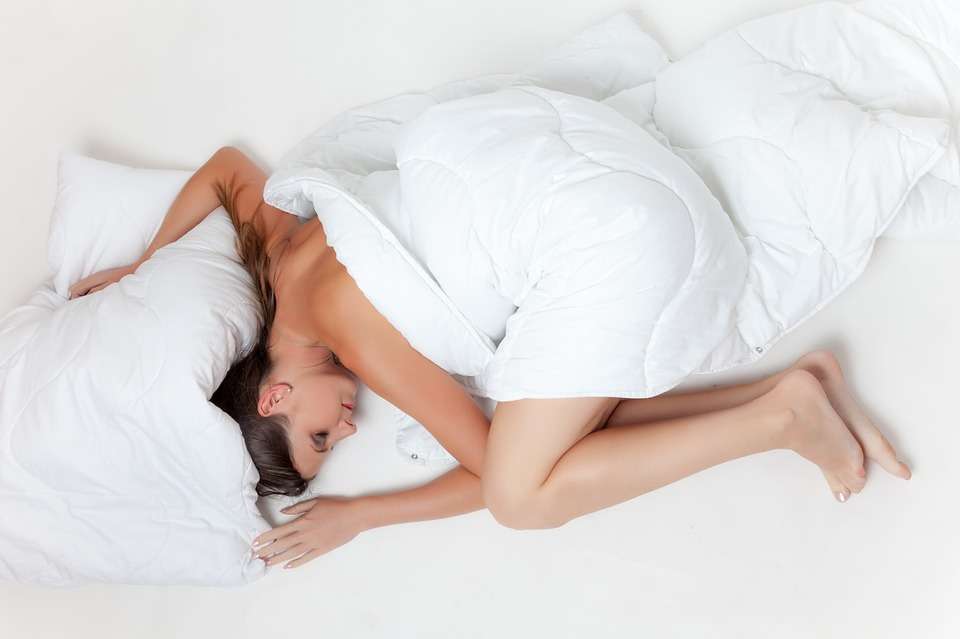 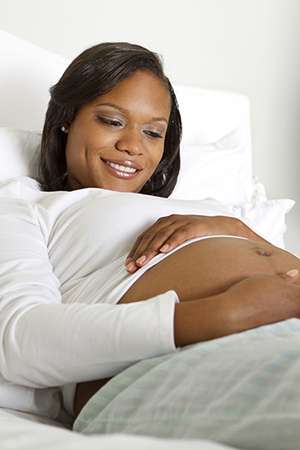