And I somehow feel closer to her than I have in a long time. Every time I go out with my sister, someone asks us if we are twins, something that we are so accustomed to since we are in fact twins. The typical follow-up questions are the cheeky “Who’s the good twin?” and “Who’s the quiet one?” But the question that resonates with me the most is “Do you have twin telepathy?” It seems like such a ridiculous concept, but contemplating the matter, I do believe that we have telepathic powers in a strange way. While it is certainly not the way Hollywood or TV shows portray the dynamic, certainly it is something extraordinary that only twins can understand. Of course, we are not able to communicate test answers to each other or know exactly what the other is thinking at a certain point in time, but the bond that we share is like no other.

When I fractured my elbow in the second grade, peers constantly asked Jenni if she felt the excruciating pain. Thank goodness, no! However, we can both say that we sense each other’s emotions. During our high school years and college experiences, we have spent almost every day together. Interestingly, we both happen to be finance majors at the University of Georgia, so consequentially, we have many of the same classes, our lunch schedules coincide, and we naturally gravitate towards each other out of habit and convenience. In addition, we also live together along with two other roommates. We clearly always have an idea of what is going on in the other’s life since we spend many hours together in our normal daily routines. During the moments in which we have been apart, I have felt intense feelings of happiness or sharp pangs of sadness without reason. Later, I have found out that I am experiencing Jenni’s respective emotions, and the opposite is true as well.

The ultimate test of truly knowing whether we had a strong sense of each other’s emotions was when Jenni moved to Minneapolis for a 10-week internship. 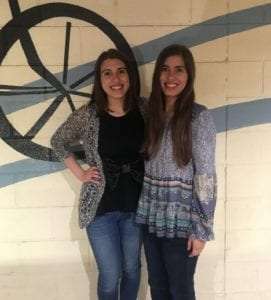 Now, that’s a long time, especially considering that we were together in the womb for 9 months and developed an intimate, inseparable bond ever since. I knew that being apart for so long would be a challenge for both of us, as we have historically been quite dependent on each other for support. During the first week of both of our summer internships, I withdrew myself from friends and family, as I honestly felt miserable. I avoided talking about my work and dodged all questions addressing it. Jenni noticed that something was off. Ultimately, I never told her anything about my experience and how I felt like a fish out of water in a field that I did not care for at all. I made the decision to resign from my position without telling her because I did not want to worry her or cause her to feel any distress when she was obviously powerless to help me with my situation.

When I finally had the courage to tell her that I resigned from my position, she told me that she was not surprised at all. She felt intense levels of discomfort and felt out of place without knowing why. She obviously was adjusting to her new environment in Minneapolis but could not explain feelings of dread and misery that she periodically felt. I knew that she had been feeling the emotions that I had experienced during my internship. Knowing that Jenni somewhat understood how I was feeling gave me a sense of relief and consolation. Knowing that despite being almost 2000 miles apart, we could still empathize with each other was a beautiful feeling.

During the past month since my resignation from my summer position, I have been searching to fill an emptiness that I was feeling from a lack of passion for my career. My twin has supported me throughout these struggles and has given me words of encouragement throughout this difficult, uncomfortable, and at times painful process. This week, I noticed that I was feeling upbeat and rejuvenated, eager to read and write for fun, something that was much-needed but I had not done for years. This week truly has been a turning point for me. However, suddenly, on the Fourth of July, I felt an indescribable amount of emotional pain and was wondering

Where is this coming from?

My instinct told me that something with Jenni was not right. The following day, I received a phone call from Jenni, which really surprised me, because I am typically the one to call her first. I dropped everything that I was doing at that moment because I felt that she needed me and urgently. Sure enough, she was in tears, and I had correctly suspected what the matter was with her situation. The dynamic that we have is something felt on such a deep level; we are always connected, as we share the same DNA and have very similar life experiences. In a way, feeling her emotions makes me feel hopeless because no matter what I say or do, I know there really is nothing that I can do for her other than give her consoling words and a hug when she is there with me. 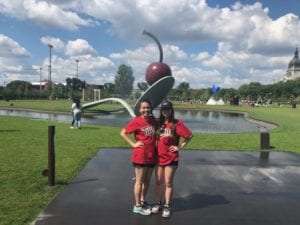 While these responses do help the other person to feel supported and loved, it certainly does not alleviate the pain that the other is feeling.

After our conversation, I felt guilty that there was nothing I could do in the moment to make her feel better. I couldn’t leave my work and take a plane to visit her in Minneapolis; even if I could, my mere presence wouldn’t solve her problems. All I could do was hope and pray that with time, she would feel better, and she will.

That night, I had an interesting idea. I sent Jenni a post of a leg work-out that I had found and challenged her to perform the exercises with me. While it may seem silly, I felt Jenni’s presence while I was working out and felt more motivation because I knew she was doing it with me. It was a peaceful way to end the day, and after feeling each other’s strong emotions, the work-out was a metaphorical way in which we communicated to each other that we would grow stronger amid our circumstances.

[author] [author_image timthumb=’on’]https://twinsmagazine.com/wp-content/uploads/2018/10/AileenVezeau-cropped.jpg[/author_image] [author_info]Aileen Vezeau is a fourth-year finance and Spanish student at the University of Georgia. She is passionate about volunteering in the Athens community as a Spanish interpreter at a health clinic and at elementary schools. During her free time, she enjoys playing volleyball, soccer, and of course spending time with her twin! 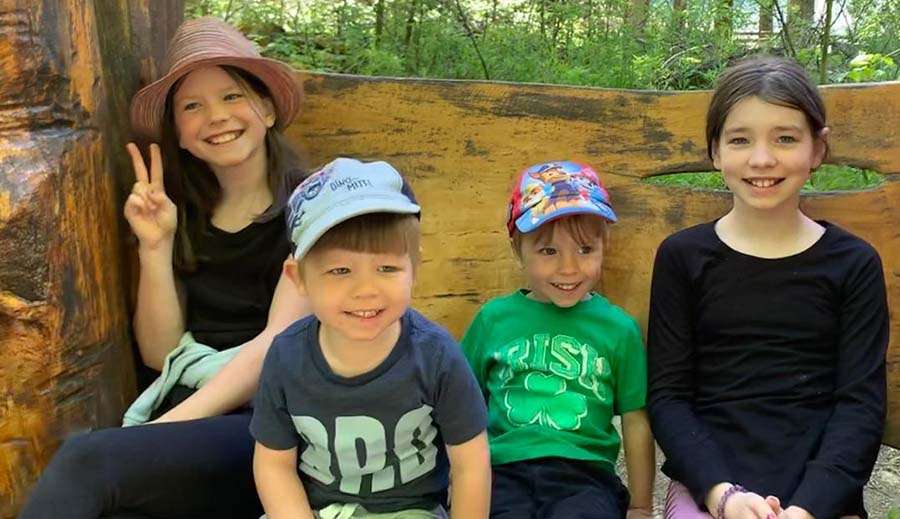 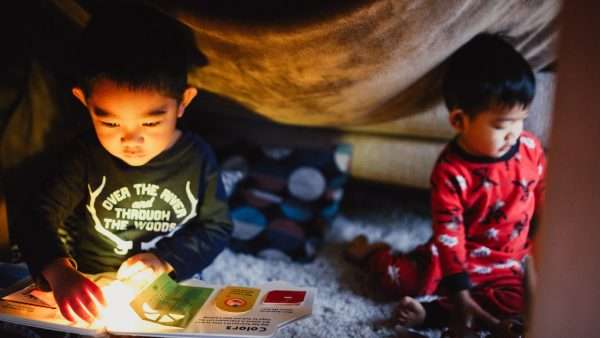