Dr. Nancy L. Segal is Professor of Psychology at California State University, Fullerton, and Director of the Twin Studies Center. She has authored over 250 articles and six books on twins and twin development.

Dr. Segal’s seventh book, Deliberately Divided: Inside the Controversial Study of Twins and Triplets Adopted Apart, was released in November 2021. This work provides the first in-depth look at the lives of the intentionally separated twins, their families, the study in which they were unknowingly enrolled and the psychiatrists who orchestrated that research.

Dr. Nancy J. Segal recently shared insights with us about her upcoming book and the controversial study.

The NYC twin study, which began in the early 1960s, is not well known. How did you first hear about it?

I heard about it when I arrived at the U of MN as a post-doc in 1982 and there was discussion of a planned expose of the study by 60 Minutes, CBS—but that never happened.

Who were the main investigators?

What was the actual purpose of the study?

To see how different parenting styles affected the development of identical twins reared apart—to solve the nature-nurture issue for good.

Can you please describe the twin sample and how it was assembled?

What types of tests were given to the twins and triplets?

Intelligence and personality—they were also photographed and filmed.

The study has been very controversial over the years. Why is that?

There was no informed consent. The twins were denied the chance to enjoy a celebrated relationship. Adoptive parents were never told that they were raising a single twin.

In the 1960s, there were no formal IRBs (Institutional Review Boards) at universities and other research institutes. Some people say that we should not judge what the researchers did by today’s standards. What is your opinion?

Just because some practices may be within legal limits does not mean they are morally correct. I believe that the study was unethical and immoral.

I understand that the twins’ data files were placed in the Yale University archives, not to be released until 2065. Who is responsible for doing that, and why was this done?

The Jewish Board of Family and Children’s Services in NY placed the files at Yale, but who made that decision to do so remains a mystery.

Have the twins been able to get access to their own data?

Some twins have, but it is an arduous process, requiring approval from the Jewish Board. Much of the material has been redacted.

I know that you have written a book that is probably the most comprehensive account for this study and its aftermath. The book is called, Deliberately Divided: Inside the Controversial Study of Twins and Triplets Adopted Apart. It has a release date of November 2021—is it now available?

Yes, it is available on many websites. Reviews are posted on Amazon.com and on my website: drnancysegaltwins.org.

Why did you decide to write it?

I wrote the book to tell the stories of the twins, to help them get their data, and to be sure this horrific episode in the history of psychology is never repeated.

Tell us a little about what is in the book that is not in the two documentary films that came out about the study, The Twinning Reaction, which you just saw, and also Three Identical Strangers.

The life stories of twins, the investigators’ backgrounds, the failed publishing attempts, and attempts to derail the film from earning awards are all included in my book.

You studied many pairs of twins reared apart when you were at the University of Minnesota. And you have an ongoing study of young Chinese twins who were separated indirectly because of China’s One-Child Policy. How is what you did and are doing different from what Drs. Neubauer and Bernard did back in the 60s and 70s?

I have the full consent of the twins and their families.

The University of Minnesota study produced some ground-breaking findings regarding the roots of human behavior. In your view, did the Neubauer-Bernard collaboration discover anything that will have a lasting impact?

We do not know what was discovered since the few publications are only case studies and the data have been hidden. But it is unlikely—they also had a very small sample, so any results would hardly be representative.

Finally, do you have any closing comments you would like to make?

I hope that people will buy the book and gain a greater appreciation for the majority of researchers who are ethical and generous and care so deeply about twins.

Deliberately Divided: Inside the Controversial Study of Twins and Triplets Adopted Apart
$38.00
Buy on Amazon 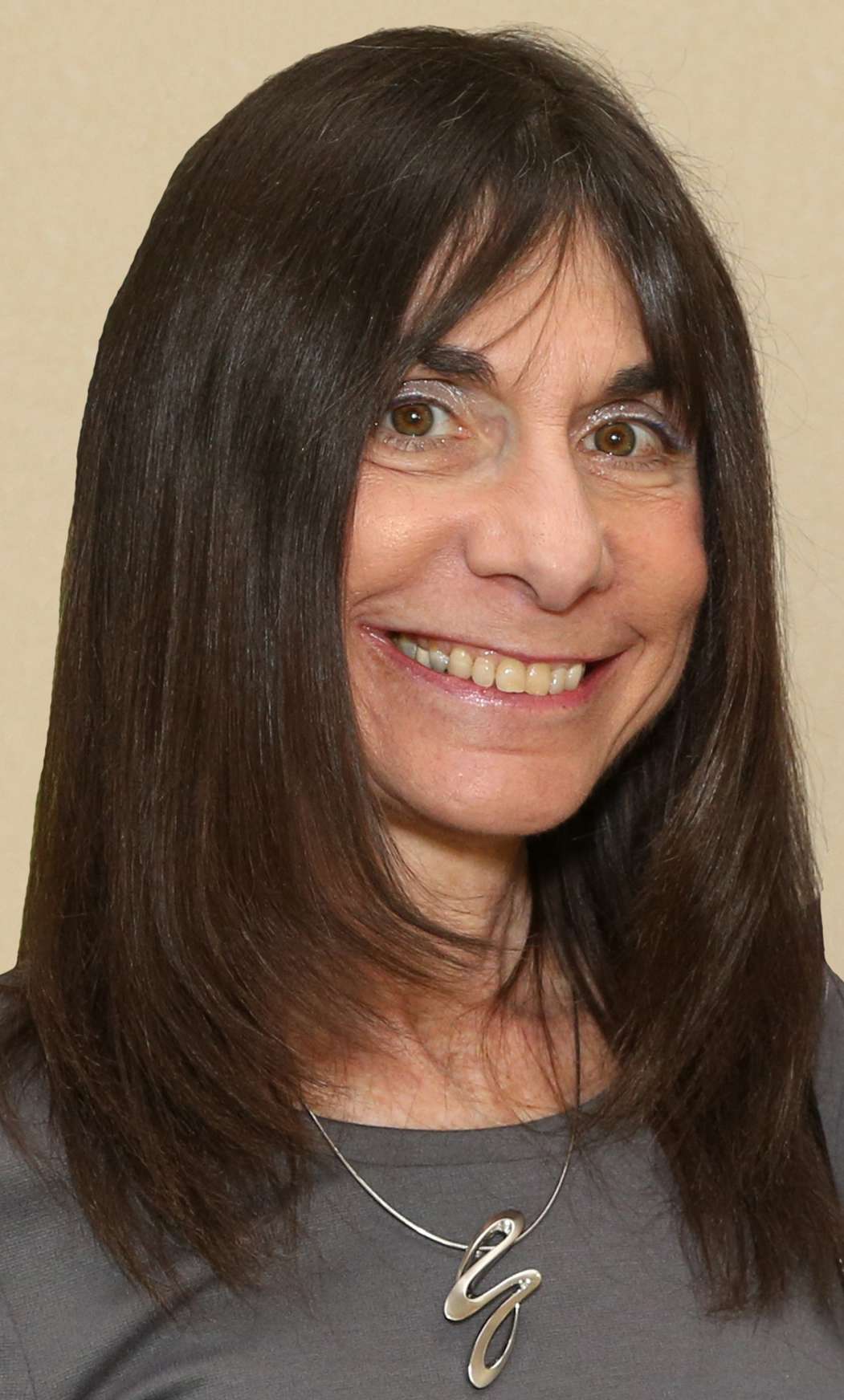 Segal’s 2012 book, Born Together-Reared Apart: The Landmark Minnesota Twin Study, won the 2013 William James Book Award from the American Psychological Association. Her other books include Accidental Brothers; The Story of Twins Exchanged at Birth and the Power of Nature and Nurture (2018), Twin Mythconceptions: False Beliefs, Fables and Facts About Twins (2017), Someone Else’s Twin: The True Story of Babies Switched at Birth (2011), Indivisible by Two: Lives of Extraordinary Twins (2007) and Entwined Lives: Twins and What They Tell Us About Human Behavior (2000).

Her work has been featured in the New York Times and the Wall Street Journal. A letter referencing twins and alternative lives appeared in “The Mail” column of the New Yorker Magazine, January 25, 2021. She has appeared on national and international television and radio programs, including The Today Show, 20/20, Long Lost Lives, AirTalk (NPR), and Hidden Brain (NPR).

Segal was also a Contributing Research Editor for Twins Magazine (1984-1998). In 2022, she will be filming for a BBC mini-series on Nature and Nurture. 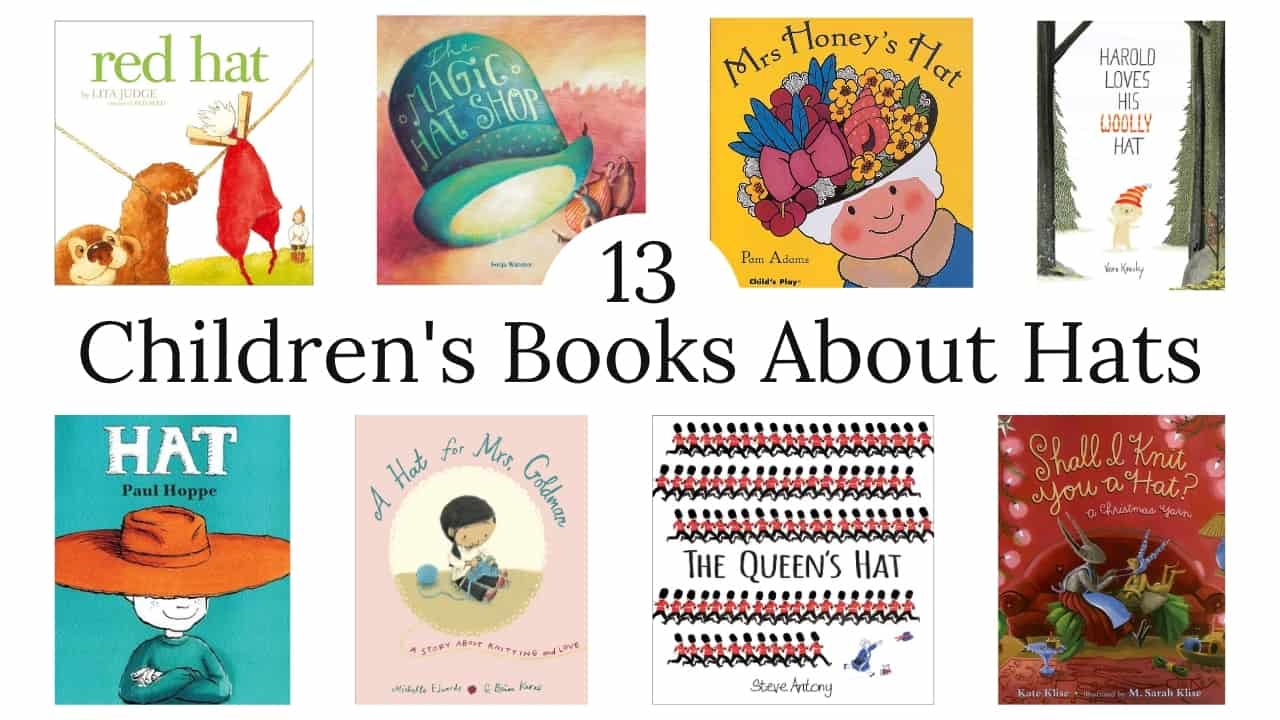 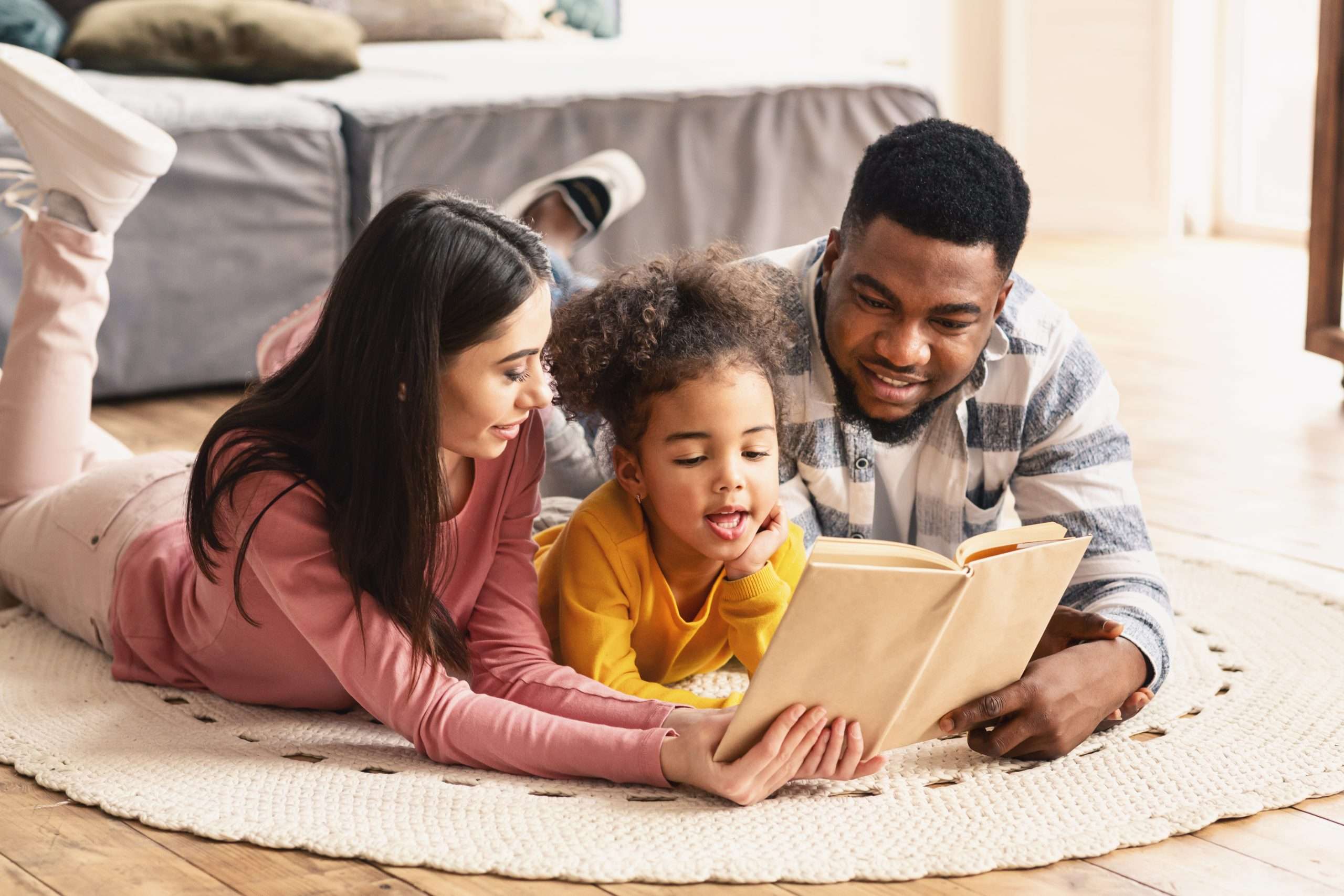 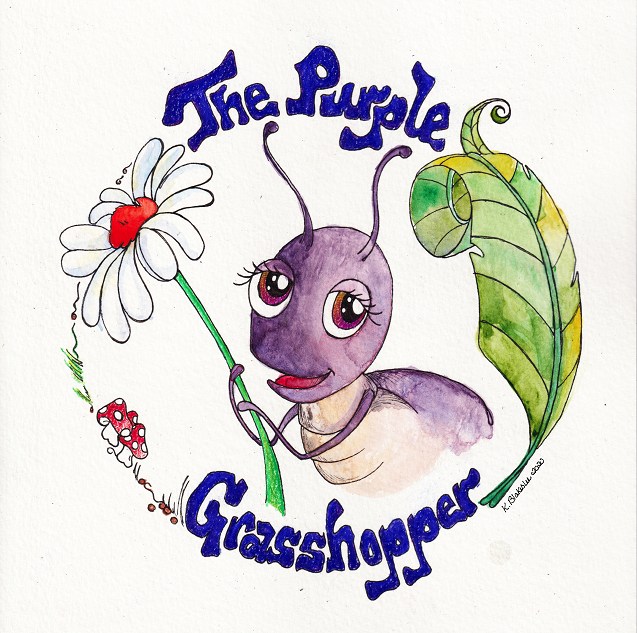