By Carolyn B. Heller

Both girls burst into tears.  “I want to be with my sister,” they sobbed in unison.  Alan and I exchanged worried looks, but after explaining to the kids that we’d all be back together soon, I picked up Michaela, gave Talia a hug, and went out the door.  As soon as we go into the car, Michaela’s tears topped.  By the time we had pulled out of the driveway, she was 3 weeks old and came home from the hospital ahead of her smaller sister, she had my undivided attention.  And for me, though I love both my daughters clearly, going out with just one was amazingly peaceful.

Individual time, when each child spends time alone with one parent, quickly became a favorite family activity.  And we’re not alone.  “It’s so easy with one child,” says Jennifer Stone, mother of 4-year-oild Eric and Elise.  “You can really focus on what they’re interested in.”  “There is no fighting!” adds Karen Franks, whose twins, Elisabeth and David, are 5-years-old.

Who has the time?

Many experts stress the importance of encouraging multiples’ individual development and spending time with each child one on one can be an important factor.  As Jan R Hirschmann writes in “In Search of Self” in The Twinship Sourcebook, “While respecting the unique bond that is inherent in the twinship, parents of twins can provide opportunities where each child can grow as an individual.”

Yet harried parents ask, “How can I make time to be alone with each twin?  I can’t manage all I have to do now!”  Or, “How can I do that?  My twins can’t stand to be separated.”  It was hard at first, admits Jennifer Stone.  “They would always want the other twin along,” when a separate outing was proposed.  Stone found that initially, if both twins couldn’t go, they would often choose to stay home rather than be apart.

In their article, “Encouraging Individuality in Twins,” authors Patricia Malmstrom and Elinor Davis note that, “If providing outings for one at a time imposes a great financial or logistical hardship on the family, try something simpler, like a five minute special talk-time with each child every morning, or at bedtime.”

Rockney Walters, father of 17-year-old identical twins, Lauren and Christi, remembers that he and his wife “would regularly read independently with the girls.”  Especially when the twins were little, arranging those few minutes of one-on-one time was all the Walters could manage.  “It was just survival,” he sighs.  As his daughters got a little older, Walters says, “Going for ice cream, even running to the hardware store, any reason for leaving the house, I would have one girl ride with me.”

Walters also notes, “Our girls really liked each other,” and as teenagers, they still choose many of the same activities and shared my friends.  “But they’ve really appreciated time alone with their parents.  The communication channel is much less noisy.”

Malmstrom and Davis write that, “Short periods away from a co-twin give each twin the opportunity to interact directly with an adult or other child, without help, interference or competition from each other.  Such experiences can be helpful for the development of language and a sense of individual social competence.”

Victoria Hilkevitch Bedford, associate professor in the department of psychology at the University of Indianapolis, and an identical twin, says she remembers one occasion when she was 5 or 6 years old, her uncle and one of her older cousins took her to the theater all by herself.  “It was one of the happiest experiences in my life,” she says “being the only child, the center of attention.”

Bedford explains that multiples get a lot of special attention just for being multiples.  She and her sister were “constantly oohed and aahed over” as children.  But, she says, that type of attention does nothing to build self-esteem.  “I didn’t earn it,” she emphasizes, adding that when twins spend all their time together, “they don’t really get the chance to find out the response they get just for being.”

As multiples grow, some may choose separate activities, and parents can help their children to learn that it’s okay to do things without their twins.  Karen Franks says that her daughter Elisabeth takes gymnastics lessons, while David is about to begin a karate class.  During Elisabeth’s sessions at the gym, Franks and her son share a snack and take the opportunity to spend some time together.

Bedford cautions that many twins naturally gravitate to the same pursuits, and parents must walk a fine line in encouraging differences.  Although, Bedford’s parents didn’t emphasize one-on-one time with her or her sister, she says, “My mother went overboard in encouraging separate interests,” labeling her the scientist and her sister the artist.  “When I finally took an art class and loved it, I didn’t tell anyone,” Bedford laughs.

Sometimes, unique family circumstances can create memorable opportunities for individual time.  When Franks and her family moved back to the Midwest after spending a year in Connecticut, they had two cars to move.  Franks drove with Elisabeth, while her husband traveled with David and their older daughter.

“Elisabeth got to live out her lifelong fantasy of being an only child!” her mother remarks.  When she and Elisabeth stopped for lunch en route, her daughter looked around and said, “No one here knows I have a twin brother,” Franks says, “She felt she was in disguise as a singleton.”

In a recent conversation, I asked my daughters to explain why they enjoy individual time.  Michaela immediately answered, “We learn things that the other doesn’t know, so we can teach each other.”  Talia agreed and then paused thoughtfully before giving her own reply, “We learn to be separate.” While multiples enjoy a unique bond, ultimately their special relationship becomes even stronger when their parents help them learn to be both together and apart.

Carolyn B Heller of Cambridge, Massachusetts, is a freelance writer and the mother of twin girls. 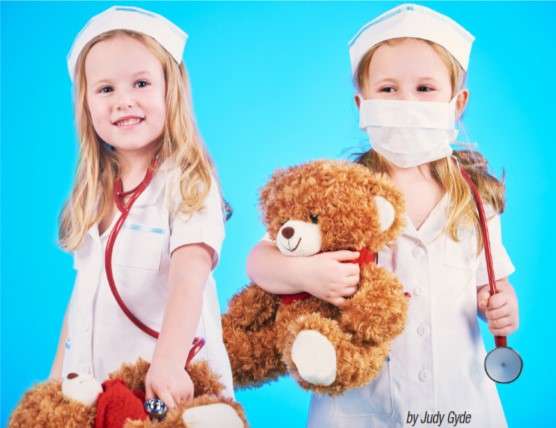 Make the Most of Your Twins’ Pediatric Appointments 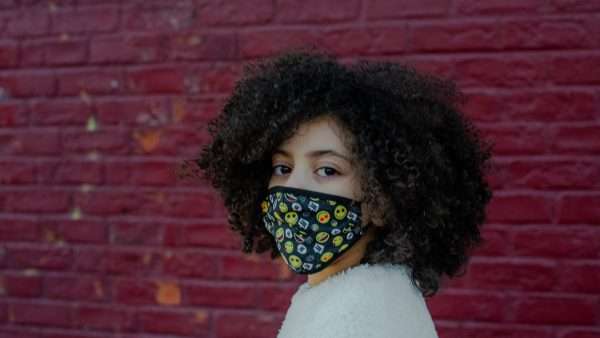 How can parents help kids deal with facts about COVID? 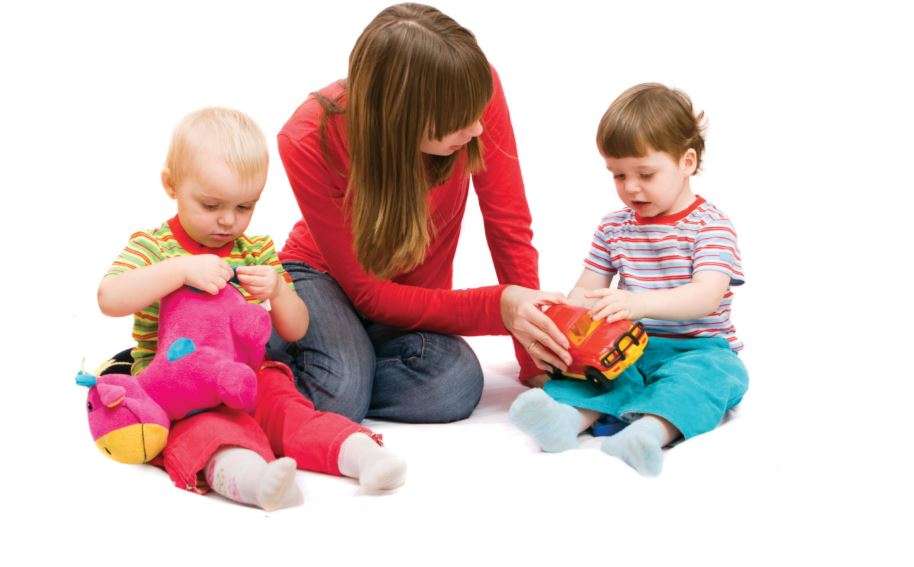 How Do Emotions Affect Learning?