As an educator who is a mother of identical twin boys, it is important my fellow educators understand best practices for children who are multiples.  In my classroom, I have had one half of a twin set and both twins together.  My experience thus far as an educator and a parent of multiples has taught me when educators focus on twins as a “we” instead of an individual “me,” they are not providing an optimal learning environment for academic and social development.  I offer five tips to help parents advocate for their multiples.

Many schools have a policy, where multiples are placed in separate classrooms.  It is best to know your school’s policy at least one year before your child enrolls in elementary school.  If your twins have not had the opportunity to have separate experiences, you can use the year prior to formal schooling to prepare them for separation.  Our children’s elementary school allows the parents to choose whether multiples are in the same classroom or not.  If you have the choice, school staff may still suggest you should separate your twins.  You have spent the most time with them and will know what is best.  Our boys were in the same classroom for preschool during the first semester, but in separate classrooms at two different schools during the second semester.  When they begin kindergarten in August, they will be enrolled in separate classrooms at the same school.  Although, my husband and I knew our boys could remain together in kindergarten, we knew it made no sense to place them back together after a successful second semester being separated in preschool.

Even if your twins are ready for separate classrooms, they may not understand how different each of their classes might be. In her book, Emotionally Healthy Twins:  A New Philosophy for Parenting Two Unique Children, Joan A. Friedman, Ph.D, shares this script, “Life isn’t always fair or equal.  And your life will always be different from your brother’s which is what makes each of you so special.” I have found this script helpful to explain to our boys why different experiences are okay.  This script is beneficial to also share with your children’s teachers.  It might not sink in the first few times or when emotions are blocking out logic, but we had a breakthrough after our boys were in separate classes.  Jeremiah was invited to a birthday party and my husband and I were worried about James’ potential response.  He put us at ease when he said, “Kids in my class have birthdays too and I’m sure I will be invited to a party one day.” It’s to your children’s benefit to learn how to cope with experiences that differs because it will help their emotional and social development.

Each child should be praised for his or her accomplishments.  When one twin has a special need or struggles with an academic subject, it will impede the child’s progress if the child believes the bar is the success of his or her twin.  When scheduling parent/teacher conferences schedule one for each child and not for your twins as a unit.  Do not allow a twin to be present at its sibling’s conference.  One of our son’s has an anxiety diagnosis.  It is important his brother is not privy to conversations about him, so he does not feel as if he is being compared.

4. Teach your children to advocate for their own individuality.

Part of navigating school as a twin is learning to develop as an individual and being known by others for what makes you, you.  When other students refer to your twins as “the twins” or “hey twin” what is being acknowledged is the fact they are siblings who have the same birthdate.  They are seen as only a unit or part of a unit and not known for who they truly are.  We have taught our boys to kindly say, “My name is Jeremiah” or “My name is James” when children do not refer to them by their names.  If it becomes a significant issue, have a conversation with the teacher to explain your concerns.

5. Visit your twins at school.

Even if you have a great relationship with the teacher, it is beneficial to observe your children at school.  This is a way to learn how your child is coping at school and if there are any concerns to address.  Both my husband and I, individually, visited our sons at preschool.  When our sons were in the same class, there was an unhealthy dynamic.  One of our sons felt it was his responsibility to parent and look after his brother.  They were not interacting with other children unless the child would play with both of them at the same time.  This prompted us to separate our boys the second semester.  Although there was another preschool class at their current school, we decided another preschool would be a better placement for our son and it was.  Because his brother was not present, he had to make his own decisions.  We learned what his true interests were; he was truly a different child.

This is not an all-inclusive list, but I have found these five tips to be beneficial when advocating for your children. 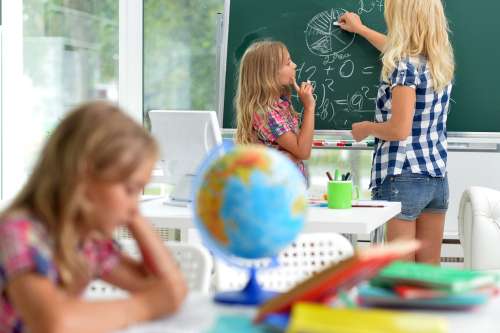 Twins in School – Advice from a Teacher and Parent of Twins 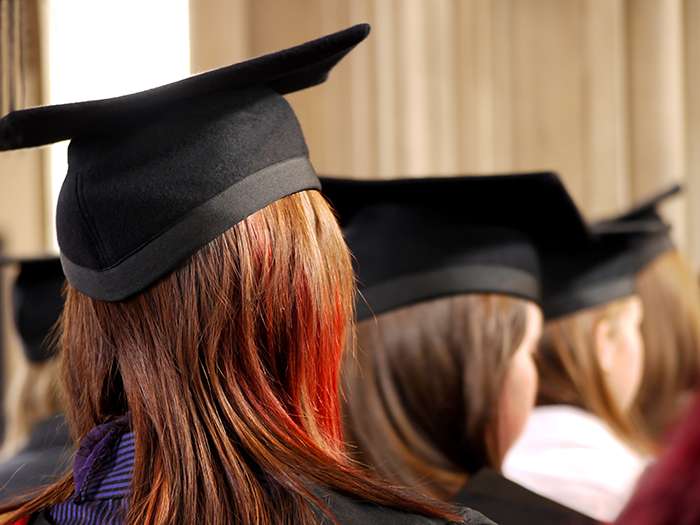