Standing up for your decision 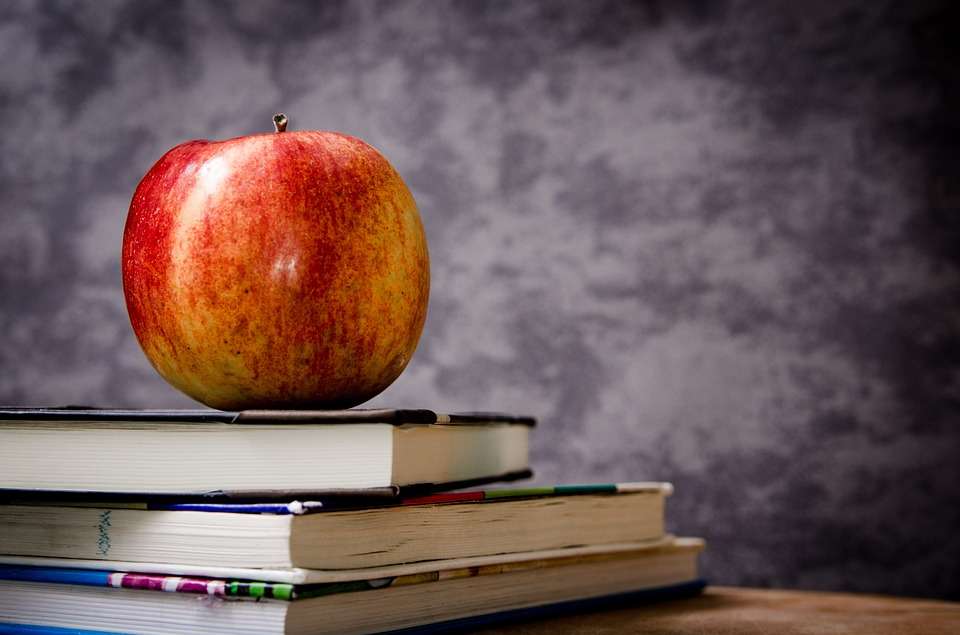 Educators surmise that separation policies often stem from widely held assumptions about early childhood development in the 1960s when experts stressed the importance of the individual. Overly zealous educators likely extended the thinking to include all twins, regardless of situation or individual needs.

Educators today are quick to point out that these assumptions have changed dramatically in recent years, especially since 1985 when the birth rate of multiples began to soar.

How to plea for togetherness

The best argument for keeping multiples together in school is fairly straightforward: Separating multiples in kindergarten sometimes introduces an element of stress into their lives that makes early education experiences so unhappy they cannot learn and achieve the way parents believe they should.

Fortunately, many school administrators and teachers today are quite willing to listen to individual families and make their decisions on a case-by-case basis. Yet not all educators seem quite ready to toss out the rules that have been in place for many years.

TWINS Magazine advocates keeping twins together in the early years and publishes two special reports for parents who face separation issues in the classroom: “A Guide for Parents Who Want Their Twins to Share a Classroom” and “Separate Classrooms or Together?” These reports can help you build a successful case for keeping your multiples together in a classroom.

Thriving in a common classroom

Twins will always share a special bond, no matter how it might seem at times to their parents. For many parents of twins, there...
Read more
PARENTING

As fear and anxiety spread about the Coronavirus pandemic, many parents are left asking how they can help their kids understand. School closures, shutdowns,...
Read more
FEATURES

I couldn’t get off the couch. I felt dull and heavy. About a month prior, a positive pregnancy test left me elated with anticipation...
Read more